Bonjour. French Memories has been in business for 30 years in the market. We make the most of all our customers. 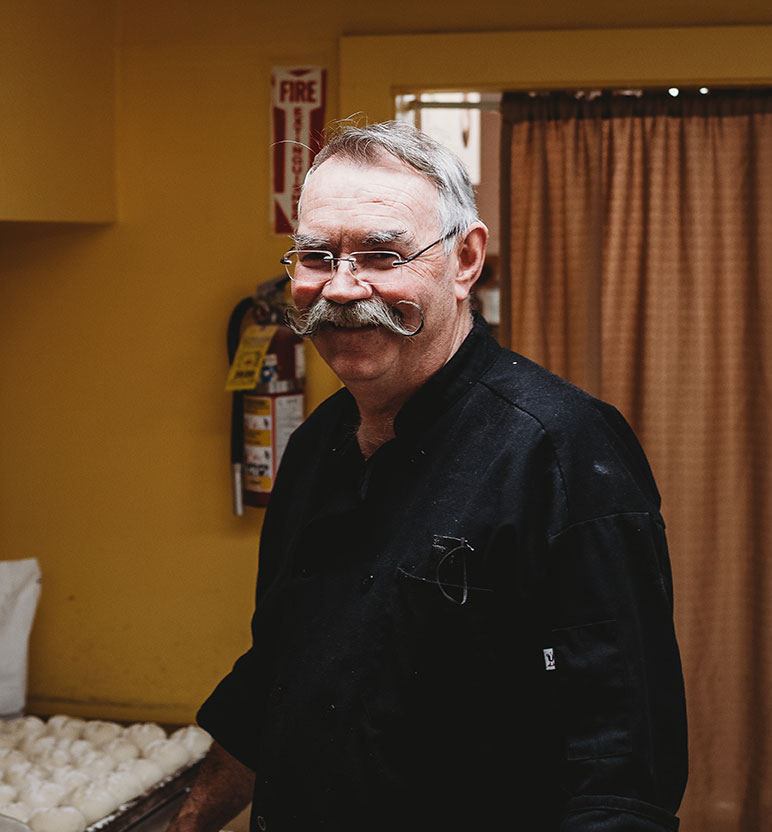 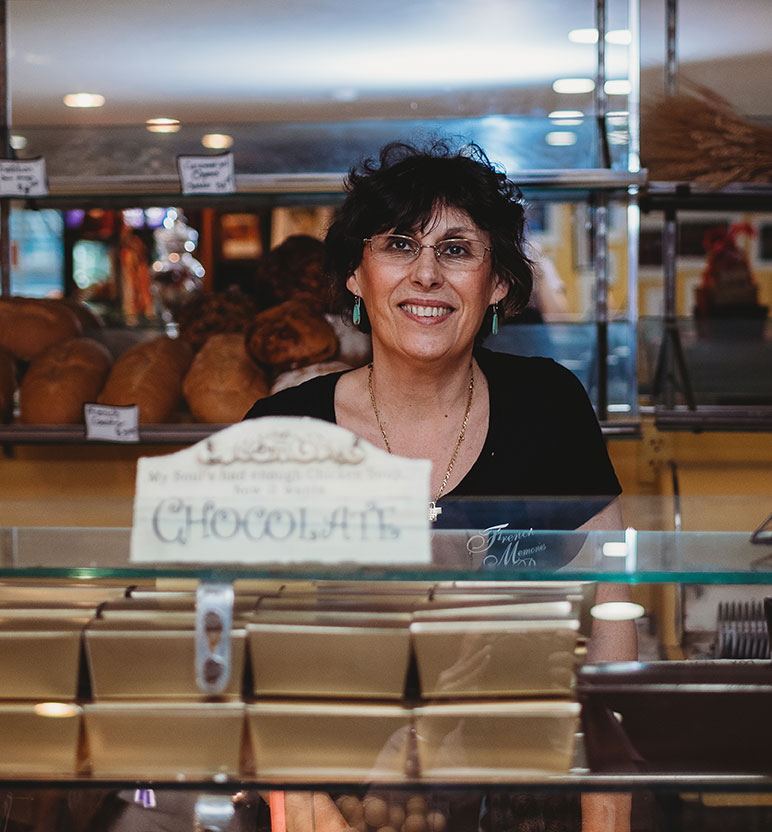 In 1985 Jean Jacques and Anne left France and came to America with only a few dollars in their pockets but an abundance of skill and ambition. Once here, they worked for a wholesale French bakery, Disney World, and a number of hotels and restaurants in Orlando, Florida. Four years later they moved north to open an authentic French patisserie in Duxbury and in 1991 opened a second patisserie in Cohasset. In 1995, they sold the Duxbury bakery to their partners.

An integral part of Cohasset Village, French Memories has been a favorite gathering spot for over 30 years. The Gabanelle’s are grateful to the community for their support.

“French Memories is a well-loved local institution — an authentic French bakery in downtown Cohasset. The village wouldn’t be as charming without it.” (Joan Wilder, Boston Globe © 2011) 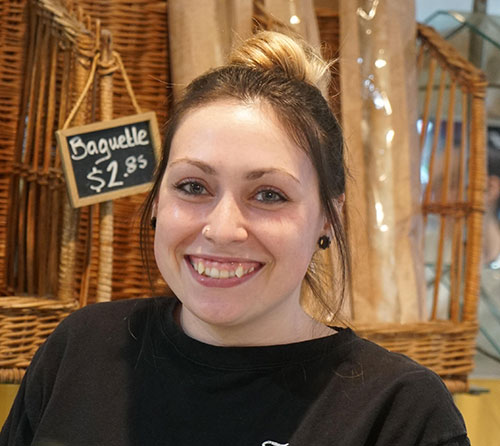 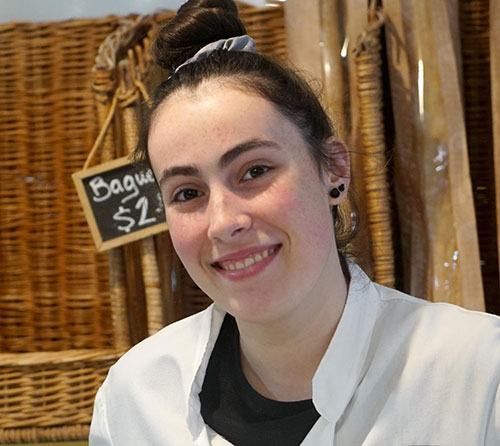 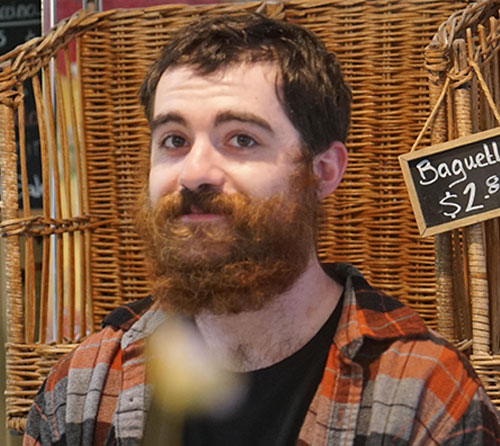 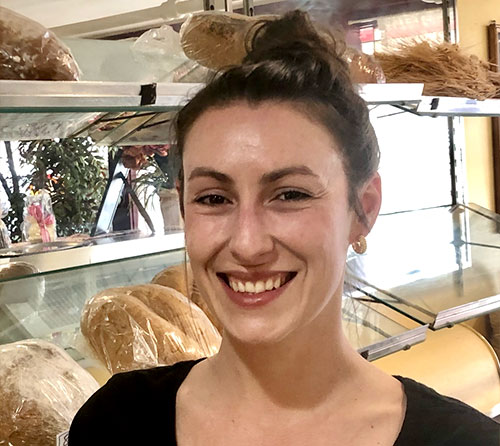 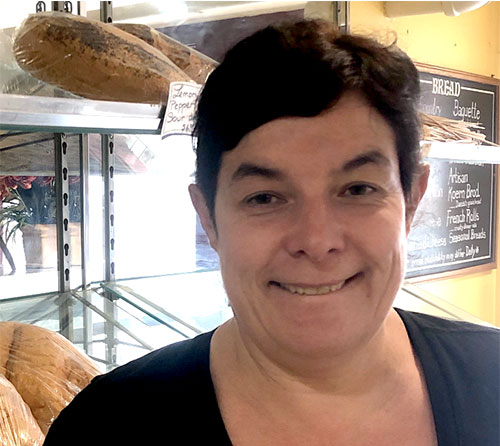 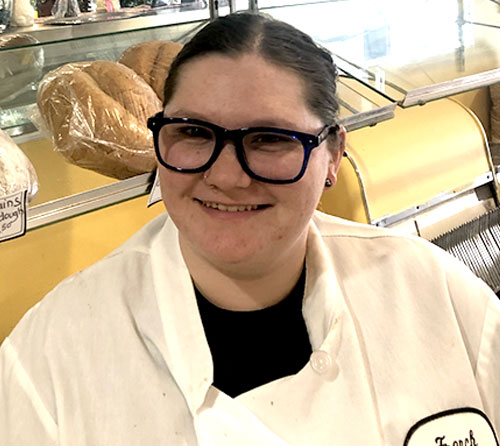