In French, Jean-Jacques Gabanelle calls out instructions to his daughters behind the counter. They respond, in English, that they’ve already taken care of the croissants; what’s next?

This is daily life at French Memories in Cohasset Village. The popular French bakery is celebrating 25 years of business since it opened in 1991.

Jean-Jacques runs the business with his wife, Anne, and their three daughters, Sophie, Emily, and Marie. Like the founders, all the recipes come straight from France, and everything save for the donuts and cupcakes is baked from scratch right in the shop.

We have also been featured in the articles below:

Croissants and Many Memories at French Memories
The Anchor – October 18, 2021

Thirty years ago, the beloved French bakery, French Memories opened on Main Street in downtown Cohasset. Hailing from France in the 1980s, Anne and her husband Jean Jacques Gabanelle arrived in the South Shore. They first began with running a French Memories in 1989 in Duxbury, and then quickly opened another location in Cohasset in 1991. Anne was eight-and-a-half-months pregnant, but the timing worked. The two locations, although with the same name, are now owned by two different owners with Anne and Jean Jacques continuing on in the Cohasset storefront.

Feel Like You’re In Paris On The Massachusetts Coast At The Authentic French Patisserie, French Memories Bakery
Only In Your State – August 2020

French Memories Bakery is the best place to go to if you’re looking for a true touch of France. From fresh-baked baguettes to divine pastries, croissants, and macarons, this sweet bakery is everything you’ve been craving …
Read more

Top 17 Things To Do In Cohasset, Massachusetts
September 2019
The bakery prides itself in preparing a variety of traditional French patisserie that might just make you think that you are in France …

Honoring American soldiers is a Memorial Day tradition in a place that may seem unusual, a French bakery in Cohasset, but for the owner it’s a way to say “thank you.” …
Read more

Every once in a while, when I want to calibrate my taste buds to pure deliciousness, I eat a fine croissant …
Read more

Bites Nearby: French Memories
Patch.com – May 2011

French Memories on Main Street in Cohasset is owned and operated by a truly French family, which is why probably why their food is such a treat …
Read more

One of our favorite little spots in Cohasset is a bakery called “French Memories.” It’s on Main Street and is full of the best pastries, tarts, bread and cheeses…
Read more 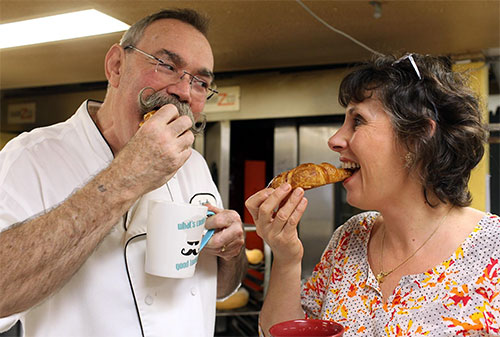 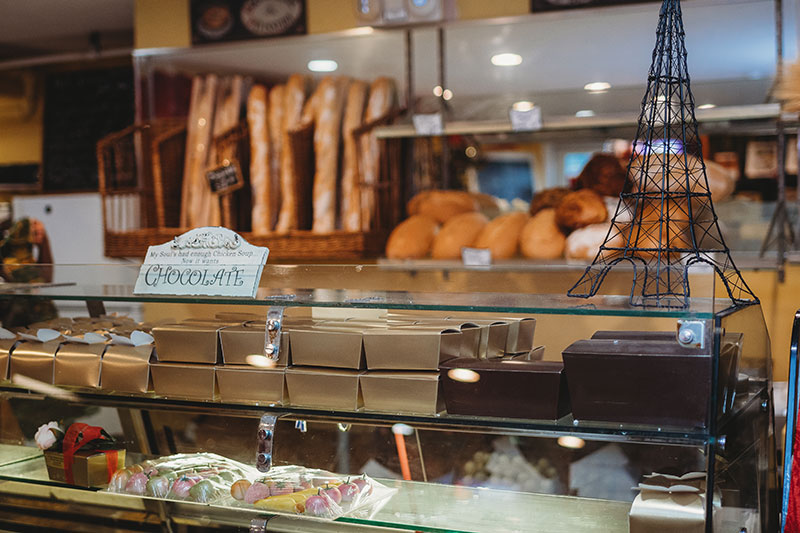 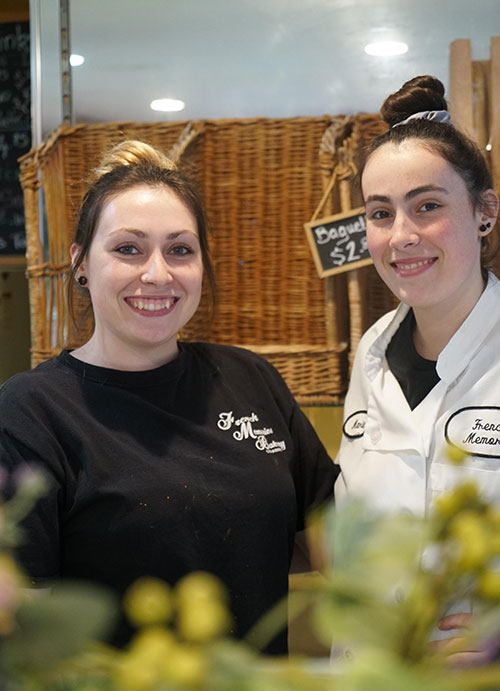 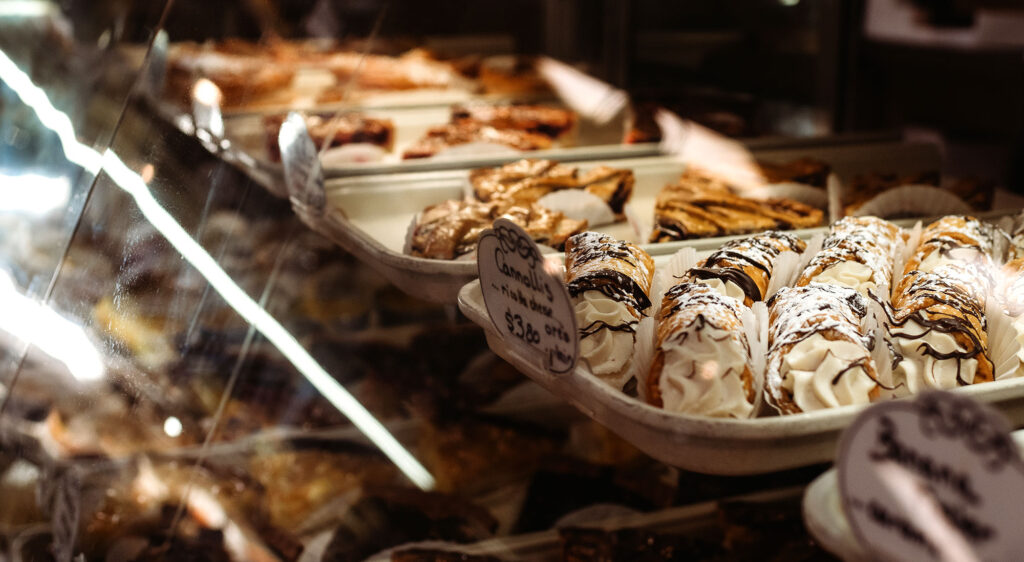 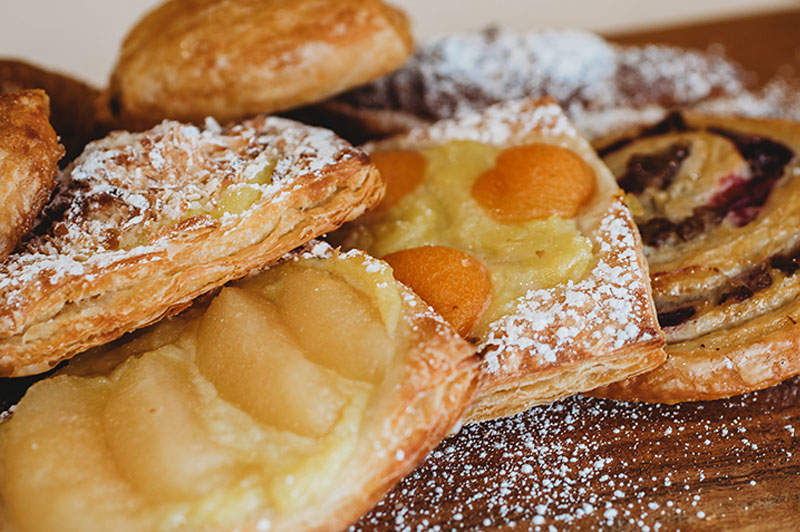